Global Cement recently spoke with Robert Becker, founder of inerting expert robecco,
and Berthold Bussieweke, head of sales at explosion protection systems producer
Thorwesten Vent, about the development of explosion protection in the cement sector,
with a focus on alternative fuels and future trends.

Berthold Bussieweke has been Head of Sales at Thorwesten
Vent since December 2010. Before this he had an extensive career
with GEA Group, particularly within its marine business unit.
Thorwesten Vent is a manufacturer of explosion venting devices,
launching the first self-reclosing explosion vents. Cement sector
clients represent around 80% of the company’s business.

Robert Becker founded robecco GmbH in 1995. The company
is engaged in the field of inerting systems for industrial processes.
It began working in the cement sector in 1999 and the sector now
represents 70% of its client base. It was the first supplier to offer a
complete gas detection and inerting system package to the global
cement sector.

Global Cement (GC): What were your first experiences with alternative fuels (AF) in cement?
Robert Becker (RB): The first time that robecco worked with a cement sector client regarding inerting systems for alternative fuels was in 2007. Theclient was Titan Cement, which wanted to use dried sewage sludge and other AF materials at its Thessaloniki plant in Greece. The plant installed a feeding system from Schenck Process and robecco installed gas analysers to monitor methane (CH4) generation and any carbon monoxide (CO) from smouldering fires. To extinguish smoldering fires and to prevent explosions a CO2 inerting system was installed.
At this time there was insufficient literature on the use of inerting systems for such a fuel, so robecco and the client had to carefully analyse the system. We performed a lot of tests and made very small changes to the industrial system to figure out safe operating procedures for monitoring and inerting systems with sewage sludge and other AF materials. This case-study still delivers us good information today and has helped the company install similar systems elsewhere.
Berthold Bussieweke (BB): Thorwesten Vent’s first
experience with alternative fuels was also with sewage sludge, at a European cement plant in the early 2010s.
GC: How has the approach to AF safety changed over the years?
RB: We have seen significant developments with alternative fuels safety over the past 15
years. The most safety-conscious world region is in Europe, where I am involved with
the development of EN 15281, Guidance on Inerting for the Prevention of Explosions
and Fire. A new standard DIN EN ISO 20024 was also published for the safe handling and storage of solid biofuel pellets.
With some notable exceptions like North and Central America, many other world regions do not view AF safety, indeed fuel safety, with the same degree of importance. Of course the other exceptions are the big players, Holcim, HeidelbergCement, Cemex and so on. They
always follow best practice. 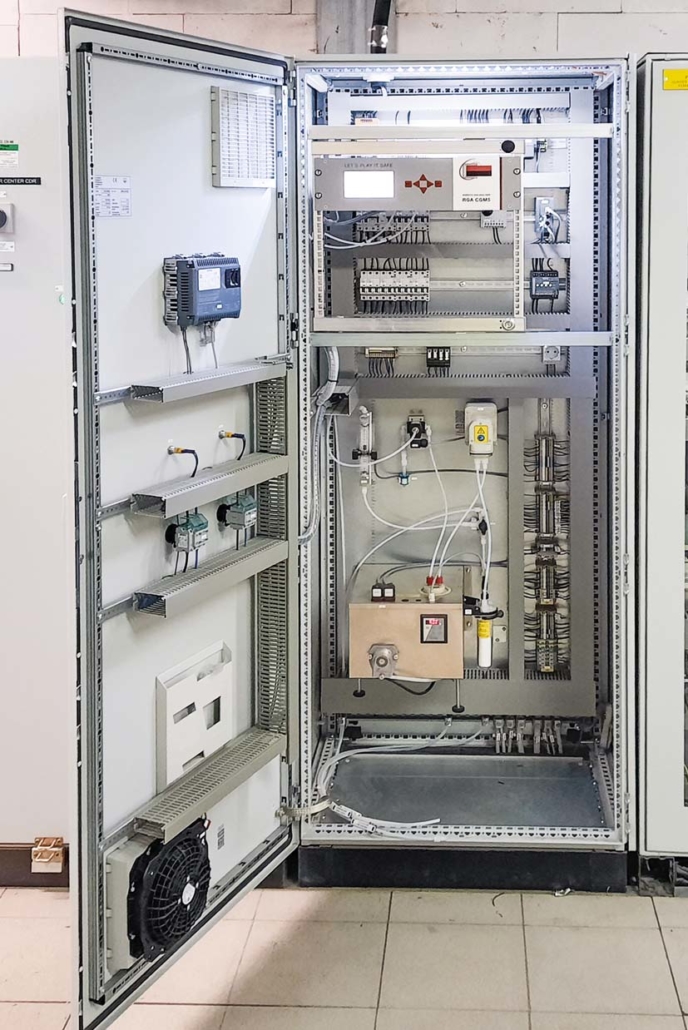 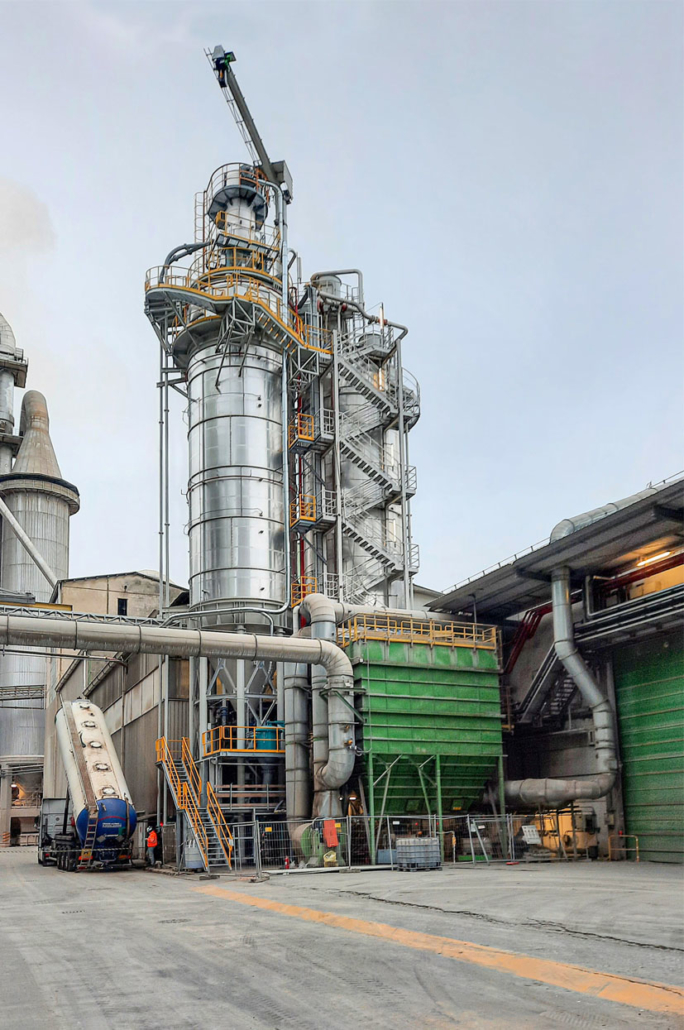 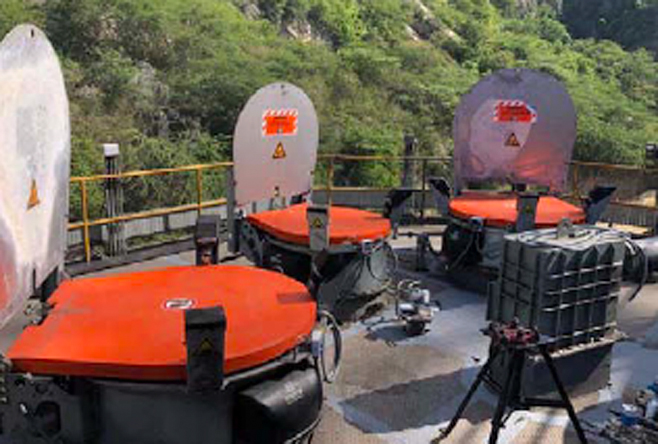 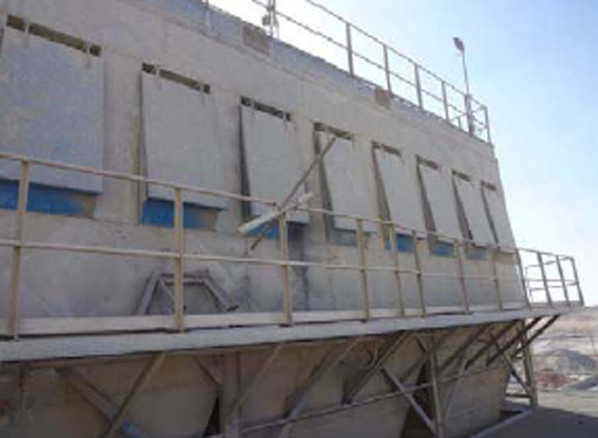 1+2. robecco inertingsystem and control cabinet, recently installed for a client in the global cement sector.

Non-type tested explosion venting devices mounted on a bag house of a coal grinding plant. This does not conform to required norms and will lead to heavy bag house damage in the event of an explosion.